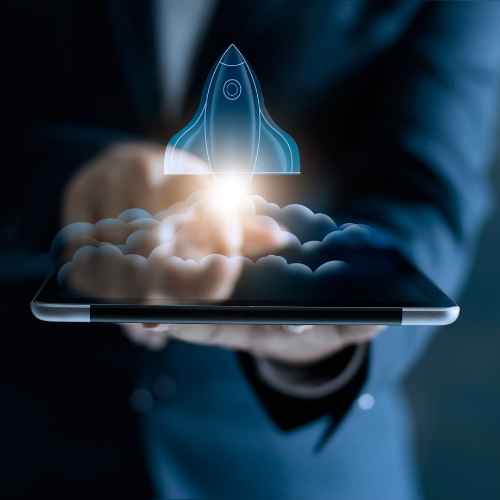 Today we have the pleasure of interviewing our CEO, Cristian Joe, about our company’s story and its development.

This is the first in a series of several posts where we will share our beginnings, what makes BindHQ unique, and the characteristics of our Agency Management System (AMS).

Cristian, thank you for taking some time to share your knowledge with our readers.

How did the idea for BindHQ arise and what has been the company’s journey in the last few years?

Cristian: A little over 6 years ago, I was working for a search fund which had purchased a distressed MGA. We had to turn the business around, since cash was tight and we needed to make substantial cost savings across the business. As part of my role, I was tasked with finding operational efficiencies, where every small percentage improvement in process made a meaningful difference. While the first order of business was very tactical, as we evolved the medium term growth strategy, it was quite apparent that technology was going to play an integral part and would be a differentiator.

Around 5 years ago, I surveyed the landscape of solutions looking for AMS providers that had the existing toolkit - and appetite - to partner with an ambitious MGA but was utterly dissatisfied with the range of options on the market. In addition, I felt that the niche was underserved with one or more of the following problems: 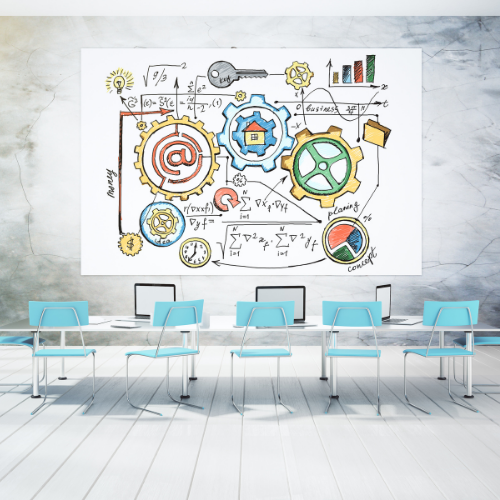 On Being a Dreamer: Foolishly, we decided to build our own solution to address the direct challenges that we could witness day in day out. Since we were new to the industry, BindHQ was built from first principles rather than with second system effect (tendency of small, elegant, and successful systems to be succeeded by over-engineered, bloated systems).

Thanks, Cristian!  What were some of your major insights as you and your team set out to build BindHQ? 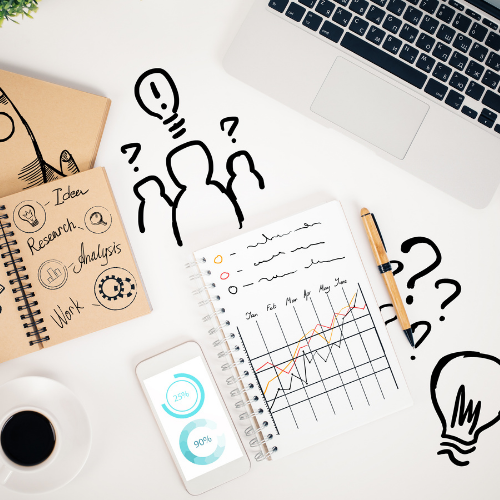 How is BindHQ serving an underserved market segment in the industry?

In d2c (direct-to-consumer) models, we see new start-up Insurtech unicorns such as Lemonade come to prominence based on the perception that they have cracked the user acquisition & retention models. In E&S insurance, this manifests itself in the importance of developing and nurturing relationships between the wholesaler and retailer - speed being a primary driver here - and providing a standout customer experience for the end Insured. There’s plenty of ways that the end consumer has been underserved in this regard - whether through slow service or slow response to any claims, or simply by the provisions of bad documents that are hard to read.

At BindHQ, we built our AMS solution to serve customers who are dissatisfied with their old legacy AMS systems which are not flexible and do not do what the consumer needs them to do.

Everyone, stay tuned for our next post in this interview series on BindHQ’s competitive advantage! 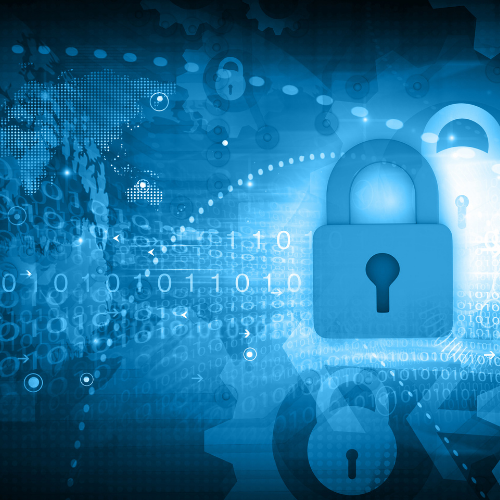 CCPA: A Primer for MGAs, Insurtechs, and Insurance Businesses 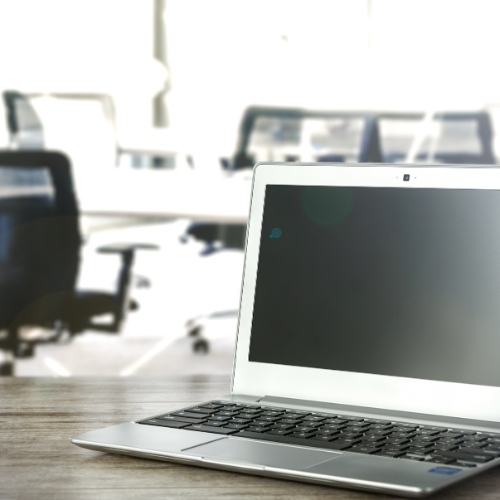